A constructivist perspective sees the person as cognitively and affectively constructing meaning and knowledge at the same time emphasising the social environment of knowledge as inclusive of ‘the historical context, prevailing and contradictory social values and norms, dimensions of culture and gender and the influence of political realities and power’ (Neuman & Blundo 2000, p. 24-25).

Constructivists are interested in the way in which the development of human understanding is shaped by social, environmental, historical, local and cultural factors. They hold that understanding can never be independent of the individuals involved in this process and the context in which it takes place. The constructivist view differs significantly from the perspective of knowledge as external, objective or true. Knowledge is not acquired through a process of copying or replicating. It holds that one comes to know reality only by acting on it. What we learn in active interaction with the environment is dependent upon our own structuring of these experiences (von Glaserfeld & Smock 1974). An educational approach based on this view therefore focuses on students’ experiences both in and outside the classroom and on the processes by which they construct meaning from these experiences. Constructivist learning is based on students’ active participation in problem-solving and critical thinking regarding a learning activity which they find relevant and engaging. They are ‘constructing’ their own knowledge by testing ideas and approaches based on their prior knowledge, theories and experience, applying these to a new situation and integrating the new knowledge gained with pre-existing intellectual constructs.

Curriculum is presented part to whole, with emphasis on basic skills

Strict adherence to fixed curriculum as established is highly valued

Assessment of student learning is viewed as separate from teaching and occurs almost entirely through testing.

Curriculum is presented whole to part with emphasis on inclusive concepts

Students are viewed as participatory thinkers with emerging theories about the world.

Teachers generally behave in an interactive manner, mediating the environment for students Teachers seek the students’ point of view in order to understand the students’ present conceptions for use in subsequent lessons.

This may be a good place to introduce yourself and your site or include some credits. 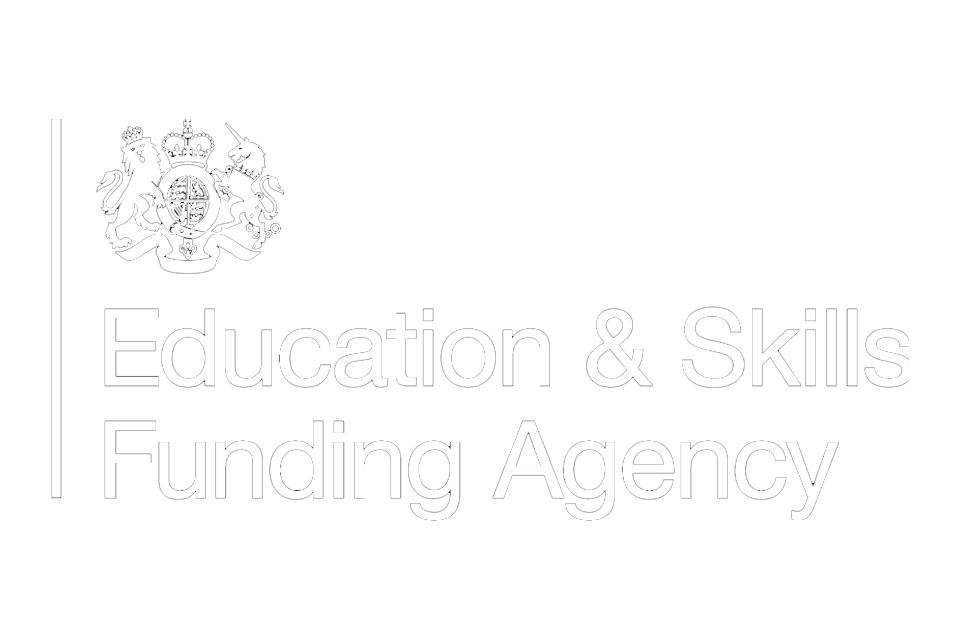